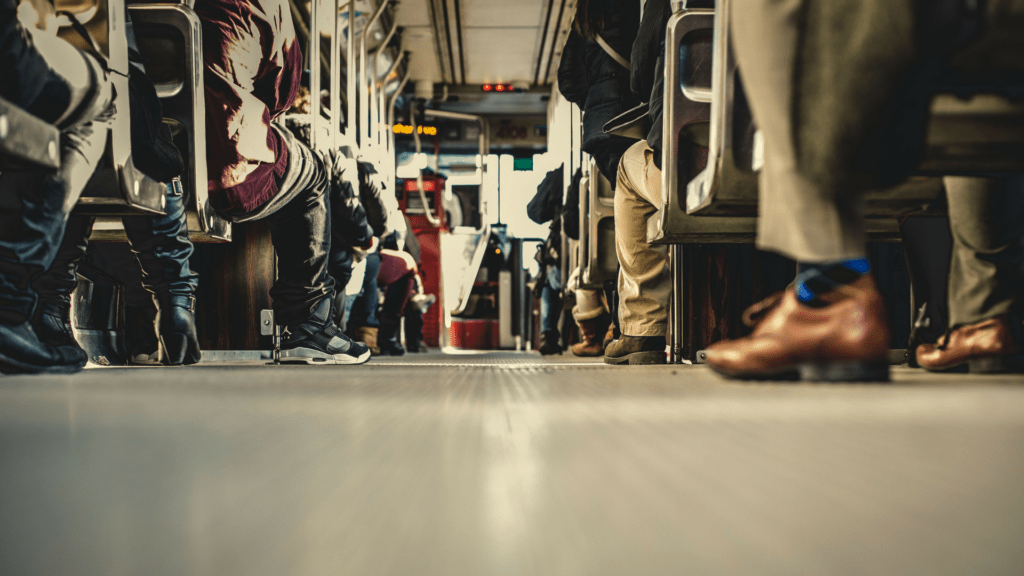 Alzheimer's is one of the fastest growing diseases in the US and is considered in epidemic proportions.

Every 66 seconds, someone is diagnosed with Alzheimer’s in the US.

Every 5 minutes, someone in the US dies from Alzheimer’s.

It’s the Leading cause of death
in the United Kingdom.

Death rates from Alzheimer’s climbed 55% from 1999 to 2014, CDC found, and the number of Americans afflicted is likely to rise rapidly in the coming years.

It’s estimated there will be 100 million people worldwide by 2050 diagnosed with Alzheimer’s.

The first signs of pre-dementia are memory loss and brain fog.”

Dementia is a group of symptoms that affect mental cognitive tasks such as memory and reasoning. And Dementia is an umbrella term that Alzheimer's disease falls under.

We now know that Alzheimer’s is a form of diabetes that only affects the brain.

Mercury contributes to diabetes and triggers genes associated with Alzheimer’s and Mercury is a common toxin of our time.

Silver amalgam fillings have been used for more than 150 years and contain 50% mercury. Mercury is very toxic to our bodies. And inside our mouths, it continues to off-gas when we drink hot liquids. Think about it, almost every American's first-morning cup of coffee or tea laden with a little extra bonus of toxic mercury, appealing, isn’t it?

Additionally, Mercury was, and probably still is, in our vaccines. It was supposed to be taken out, but I understand it was put back in.

Additionally, it is in our flu vaccine, as is Aluminum, another heavy metal that does not belong in our body and one I have always associated with Alzheimer’s too.

Now you may say that “I had my silver fillings removed years ago”, but the thing is, while they were in your mouth they off-gassed, grew old and deteriorated, releasing mercury into your body. Then, as they were drilled out, the fine dust of the filling is released allowing mercury to be discharged and absorbed by your body. Hopefully, you had them removed correctly by a Biological dentist.

I have a personal story here, in the 1980’s I got soft contact lenses several times, but they never lasted very long with me, because my vision always deteriorated very shortly after I got them, so I would go back to wearing my glasses. I always wondered what was wrong with me, now I think it might have been the mercury in the lens fluid and not the contacts or my eyes. I also had a lot of silver fillings at that time too.

“The more amalgam fillings in your mouth, the more mercury you’ll have in your organs” including the brain, kidneys, heart, and liver.”

Let’s look at some of the symptoms associated with mercury toxicity:

Think of Alzheimer's and M.S. here.

Not only does mercury contribute to diabetes, and triggers genes associated with Alzheimer’s, it also kills the good bacteria in our gut that we need because they make the neurotransmitters Serotonin and Dopamine for us.

Because of low serotonin and dopamine, many people are on antidepressants and anti-anxiety medications.

Here is a list of signs and symptoms of low serotonin:

Signs and symptoms of low dopamine:

Do you think that it is a coincidence that so many people are suffering from Dementia and Alzheimer? I think not.

Improvement in these conditions will come from detoxifying these heavy metals out of our body and repairing our gut bacteria known as our Microbiome.

If you want to learn more about your own health case please check out our free health evaluation. We offer in person as well as phone and webcam consultations for people across the country and around the world.

The information on this website has not been evaluated by the Food & Drug Administration or any other medical body. We do not aim to diagnose, treat, cure or prevent any illness or disease. Information is shared for educational purposes only. You must consult your doctor before acting on any content on this website, especially if you are pregnant, nursing, taking medication, or have a medical condition.